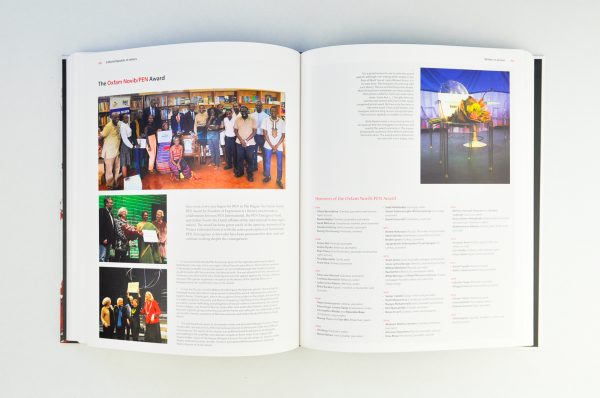 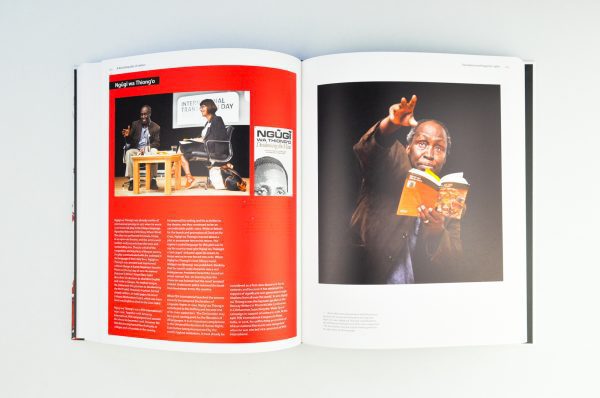 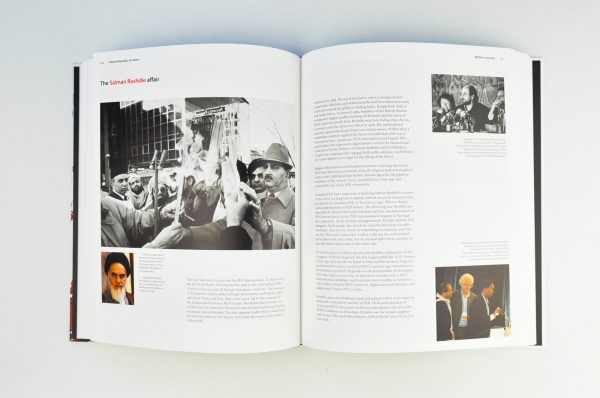 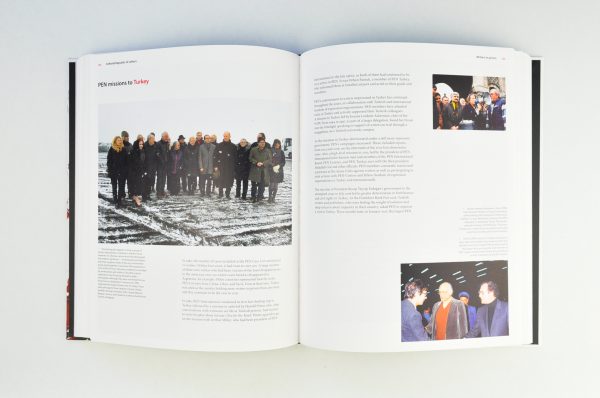 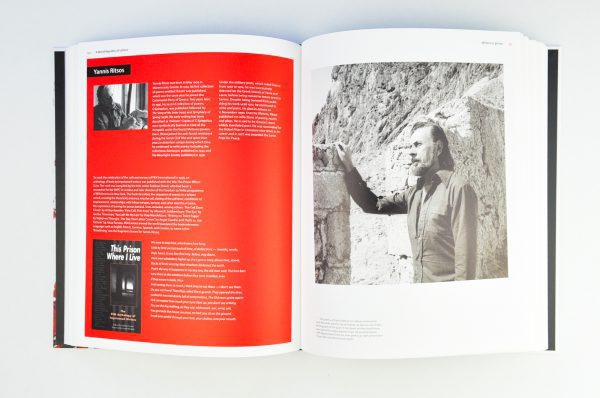 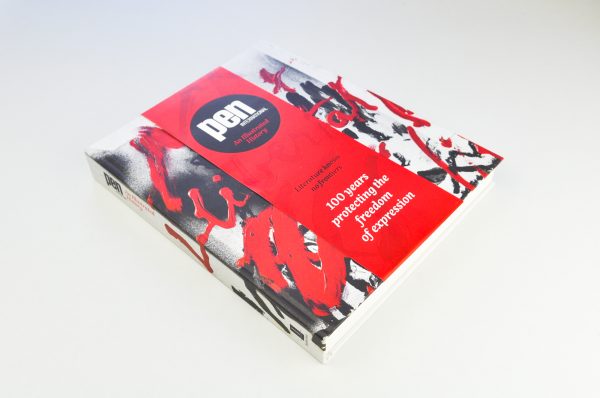 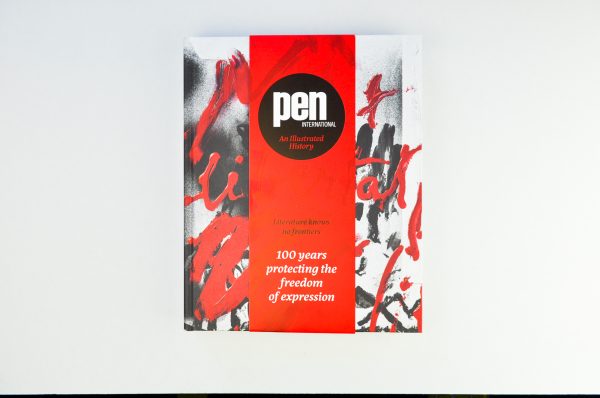 What was PEN’s role in shaping the very concept of human rights even before it was adopted by the United Nations in 1948? How did PEN develop fundamental ideas on free speech as well as the equality of languages and literatures?

This book tells the extraordinary story of how writers from around the world placed the celebration of literature and the defense of free speech at the center of humanity’s struggle against repression and terror. The extraordinary writers who have been PEN cases is a history of bravery and include, Federico García Lorca, Stefan Zweig, Musine Kokalari, Wole Soyinka, Salman Rushdie, Ngugi wa Thiong’o, Anna Politkovskaya, Hrant Dink, Svetlana Alexievich, and many others.

PEN was founded in London in 1921 to promote friendship, intellectual co-operation, and exchange between writers from around the world. It has grown into a worldwide network of writers, a community extended to more than 100 countries who for 100 years has worked to celebrate all literatures without exception and protect freedom of expression.

Today, PEN plays a unique part in the defense of free expression, celebration of literary excellence, amplification of marginalized voices, and the fostering of dialogue across political and ideological boundaries.

Carles Torner was PEN International Executive Director from 2014 to 2020 and is currently the director of the PEN Centenary. He has also participated in several missions for imprisoned writers.

Jan Martens is a publisher and co-founder, with Bato Tomasevic, of the Motovun Group of International Publishers.

“My respect for this organization has no borders … PEN has been so fierce, so consistent and ferocious in its efforts that it is hard to ignore their worldwide impact.” —Toni Morrison, Vice President of PEN

“I believe that despite the enormous odds which exist, unflinching, unswerving, fierce intellectual determination, as citizens, to define the real truth of our lives and our societies is a crucial obligation which devolves upon us all. It is in fact mandatory.” —Harold Pinter, English PEN President and Literature Nobel 2005

“I want you to know that your letters, which have rendered iron curtains meaningless and ineffective, have filled my two-steps’-long cell with resistance, resolve and hope…” —Nedim Türfent, writing from a Turkish prison

“[A] comprehensive and lavishly illustrated history of the literary organization PEN International to mark its 100th anniversary … Enriched by a wealth of archival material, including the dinner menu from the first meeting, texts of important speeches, and artwork from PEN conferences and publications, this is a fitting tribute to a crucial defender of the freedom of expression.” —Publishers Weekly

Jan Martens is a publisher and co-founder, with Bato Tomasevic, of the Motovun Group of International Publishers.

Be the first to review “PEN” Cancel reply 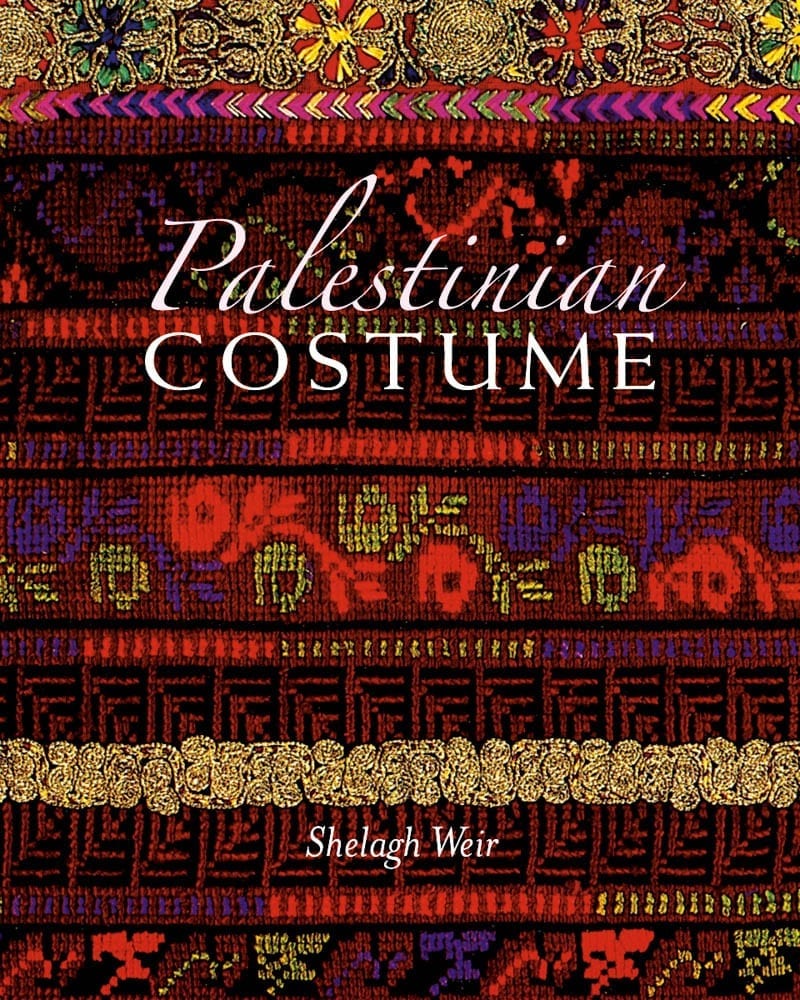 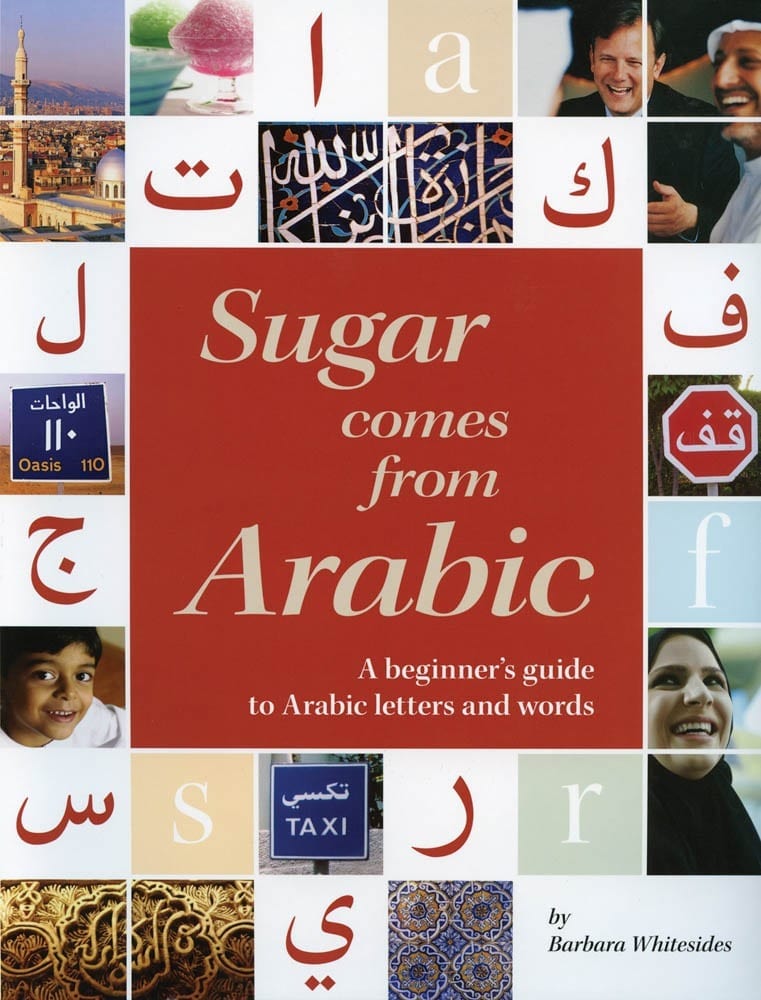 A Beginner's Guide to Arabic Letters and Words 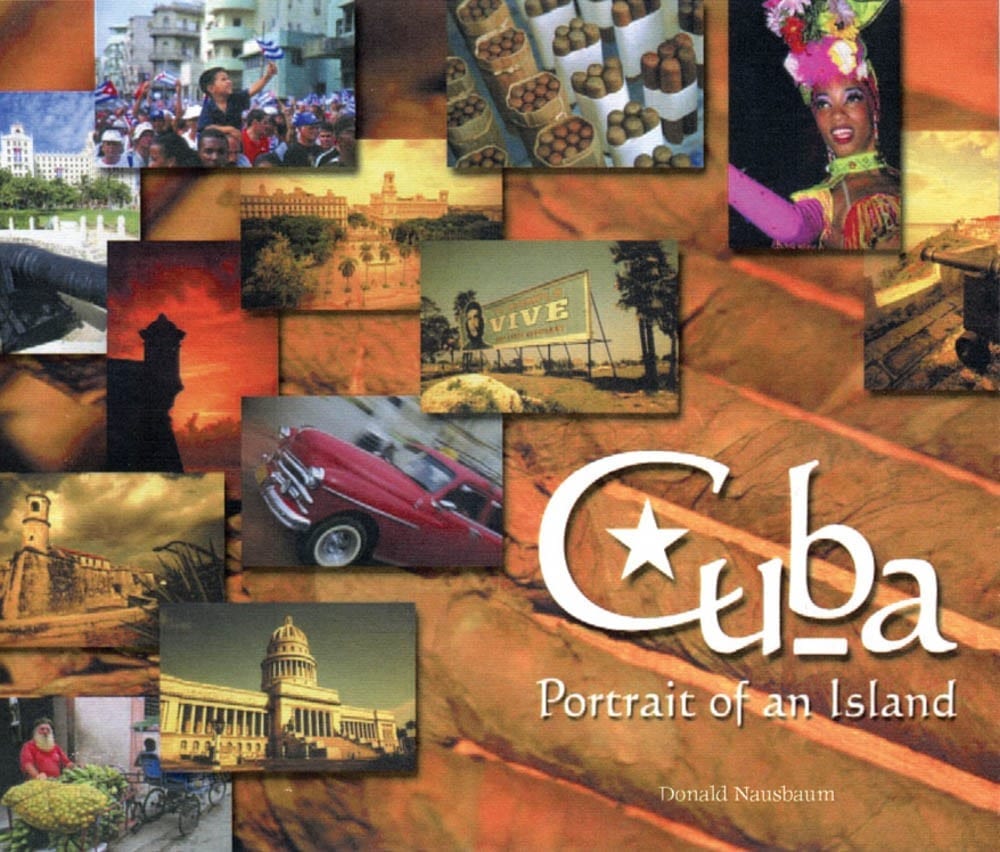 Portrait of an Island

by Ron Base & Donald Nausbaum 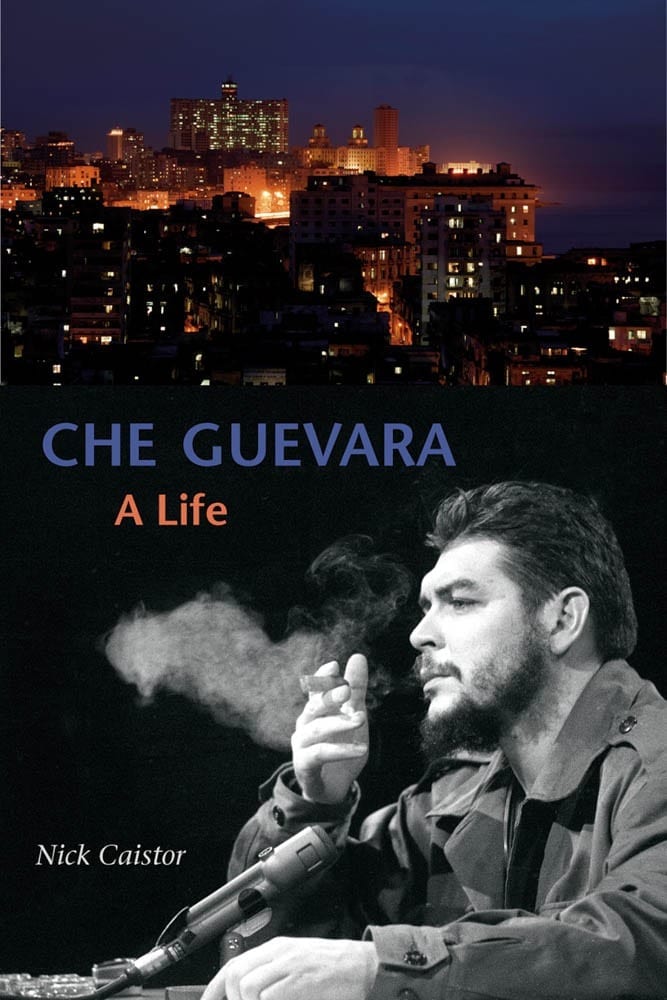 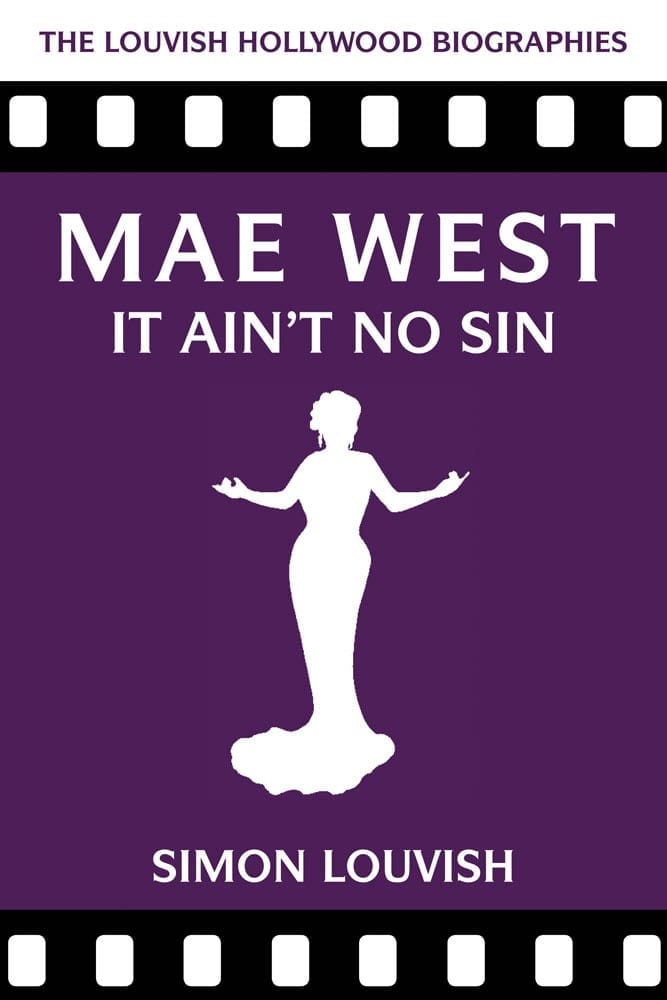 It Ain't No Sin 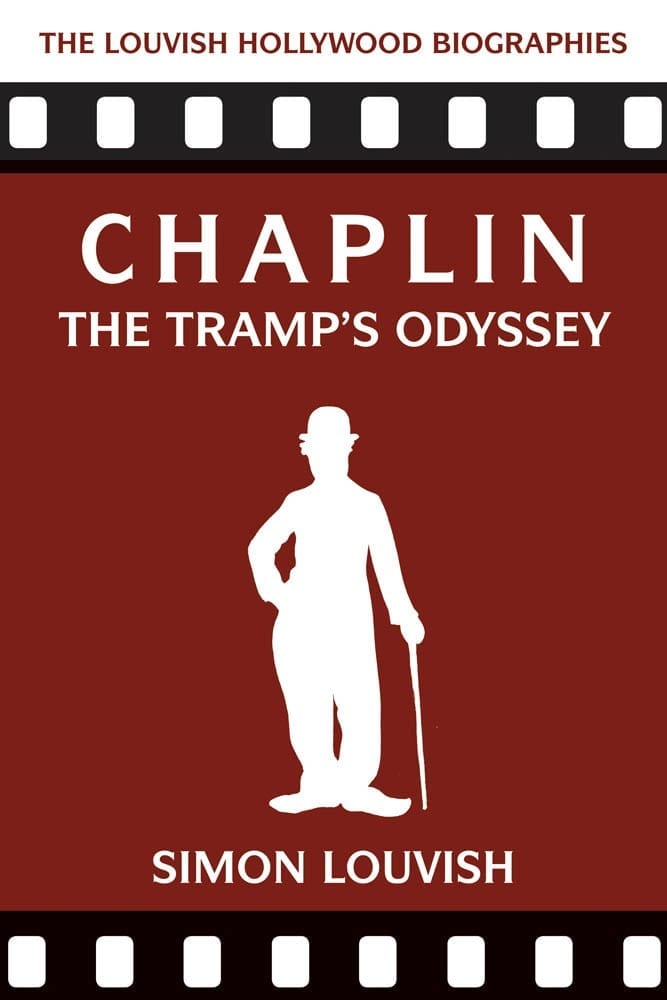