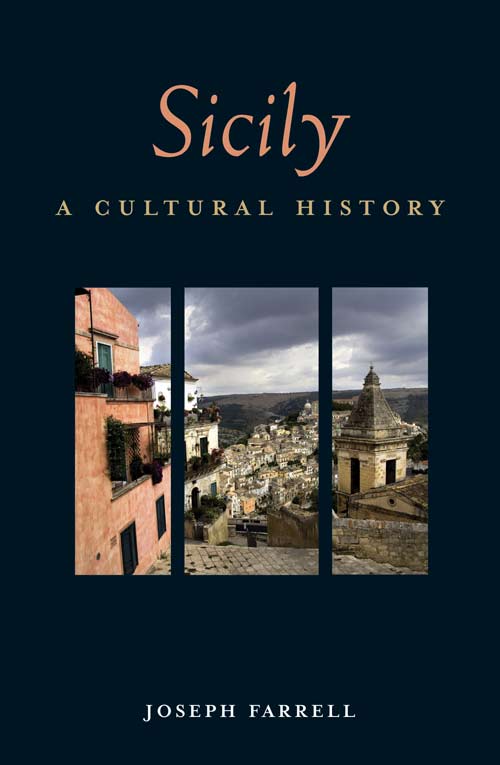 “Reading these guides is the next best thing to actually going there with them in hand.” – Foreword Magazine

An engaging introduction to a cultural giant

Long before it became an Italian offshore island, Sicily was the land in the center of the Mediterranean where the great civilizations of Europe and Northern Africa met. Sicily today is familiar and unfamiliar, modernized and unchanging. Visitors will find in an out-of-the-way town an Aragonese castle, will stumble across a Norman church by the side of a lesser travelled road, will see red Muslim-styles domes over a Christian shrine, will find a Baroque church of breathtaking beauty in a village, will catch a glimpse from the motorway of a solitary Greek temple on the horizon and will happen on a the celebrations of the patron saint of a run-down district of a city, and will stop and wonder. There is more to Sicily than the Godfather and the mafia.

Joseph Farrell is Professor of Italian at the University of Strathclyde. He is author of a biography of Dario Fo and has translated several Italian playwrights in addition to various novels.

Be the first to review “Sicily” Cancel reply 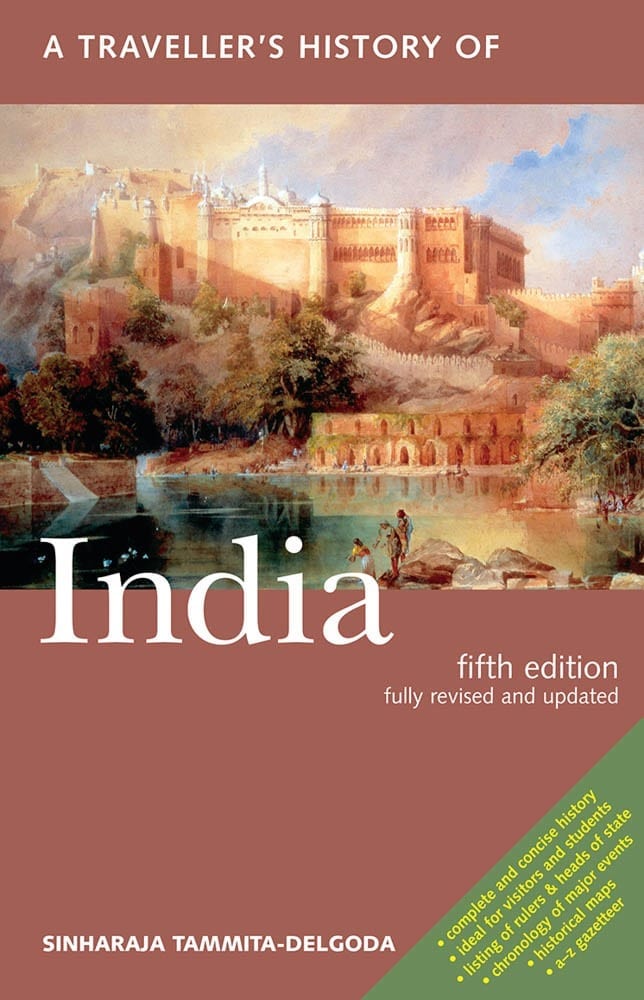 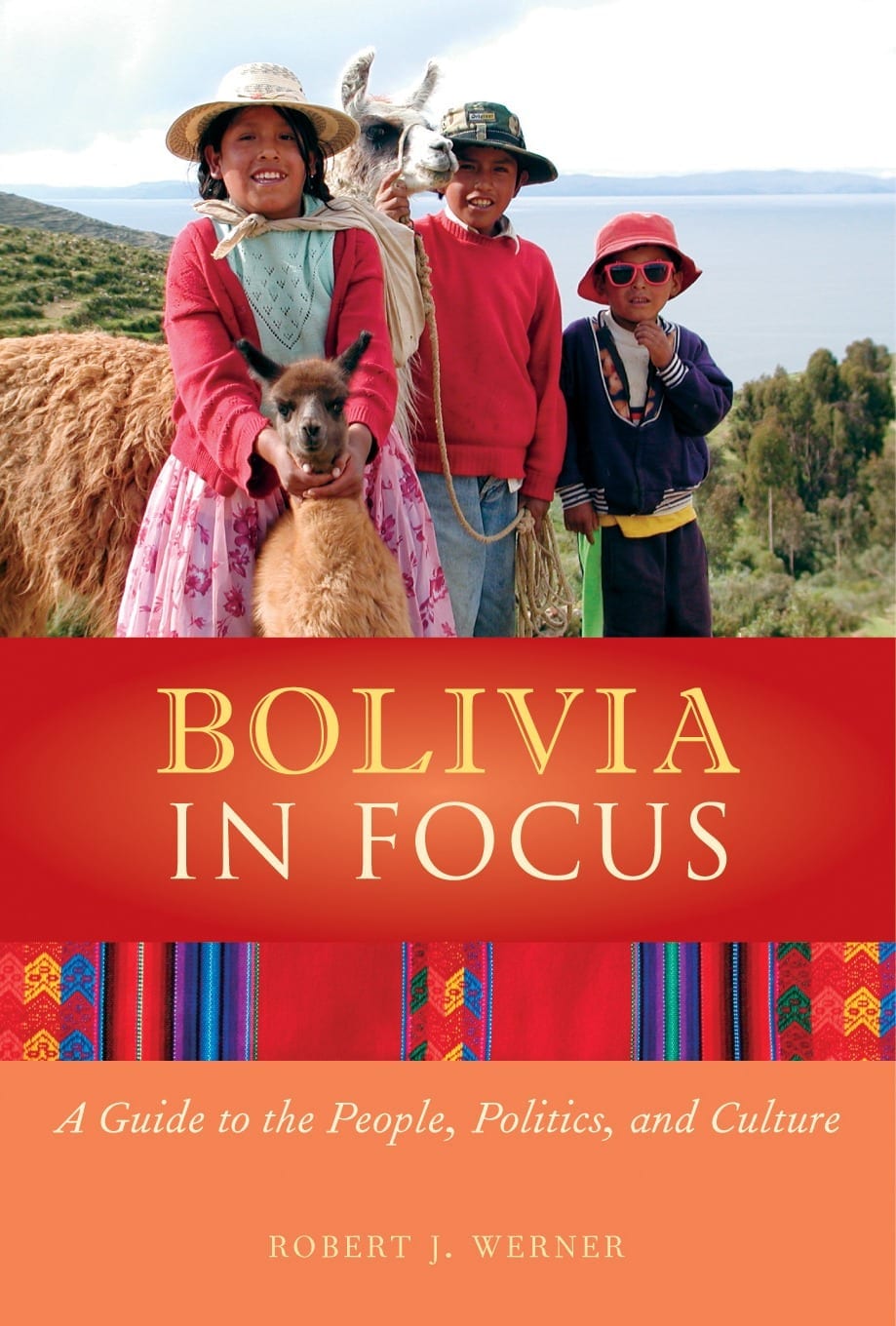 A Guide to the People, Politics and Culture 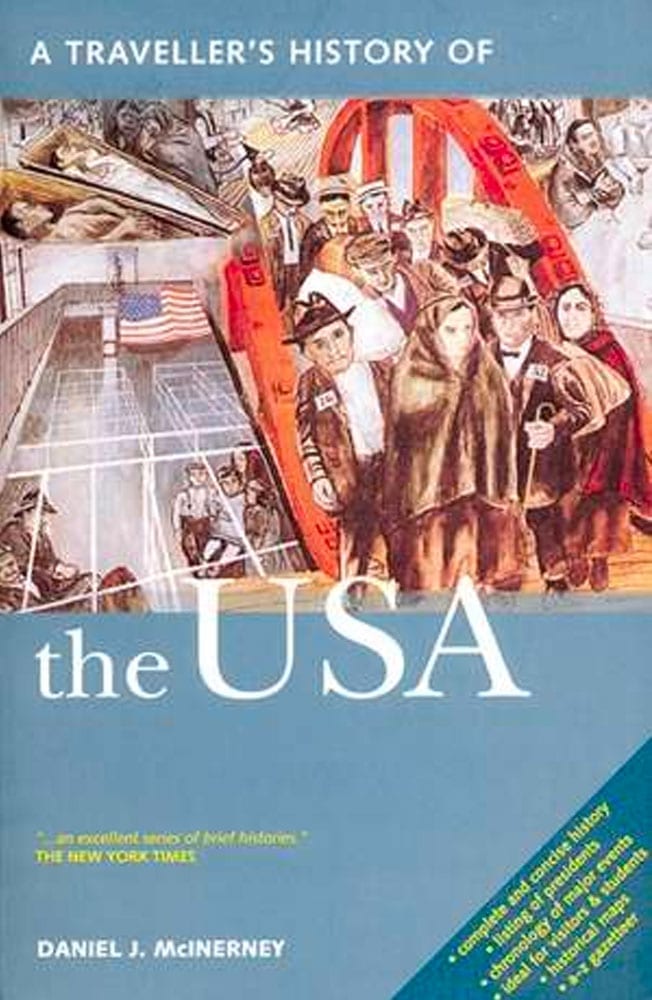