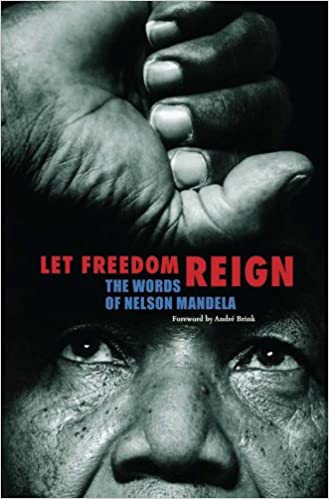 The Words of Nelson Mandela

On February 11, 1990 Nelson Mandela was released from Robben Island after 27 long, hard years of imprisonment. Four years later he became president following the first fully representational democratic election in South Africa. He is a universally revered bastion of freedom, unity, and sacrifice, whose life story and reputation often obscure the man behind the icon. This book reveals the nature of that man through his own words.

Mandela’s oratorical prowess and irrepressible conviction have been his most potent tools in the struggle against apartheid and the forging of a new, inclusive South African national identity. His is not the rhetoric of a demagogue but that of an educated man engaging in a logical and reasoned argument against an illogical, oppressive system and its values. His unashamed honesty and the accessibility of his language have earned him the love and respect of rich and poor, white and black, politician and layman.

Let Freedom Reign is a collection of Mandela’s greatest speeches, showing that he stood for the principles of equality and democracy as a man, and transparency and accountability as a politician. This is the essence of his universal, enduring popularity.

Henry Russell is the author of eighteen books, including The Politics of Hope: The Words of Barack Obama. He has contributed to numerous international newspapers and magazines, including Cosmopolitan, The New Statesman and The Literary Review.

In Let Freedom Reign, he analyzes the linguistic features, content, and context of Mandela’s speeches.

Henry Russell is the author of more than 15 books and contributes to several magazines and newspapers including The New Statesman and The Literary Review. He is the author of The Politics of Hope: the Words of Barack Obama.

Be the first to review “Let Freedom Reign” Cancel reply 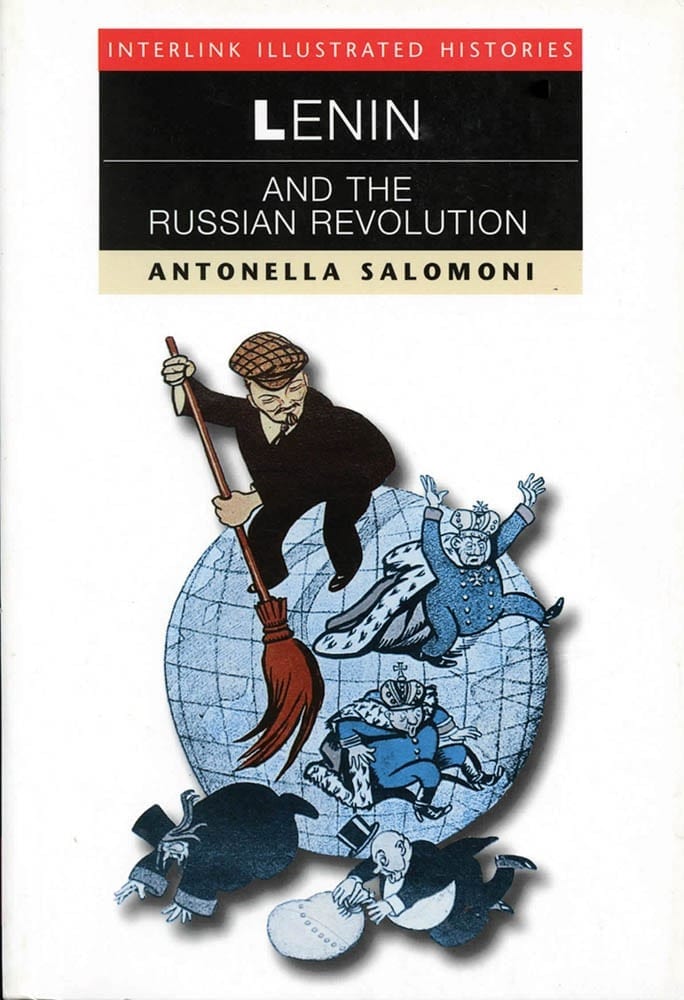 Lenin and the Russian Revolution 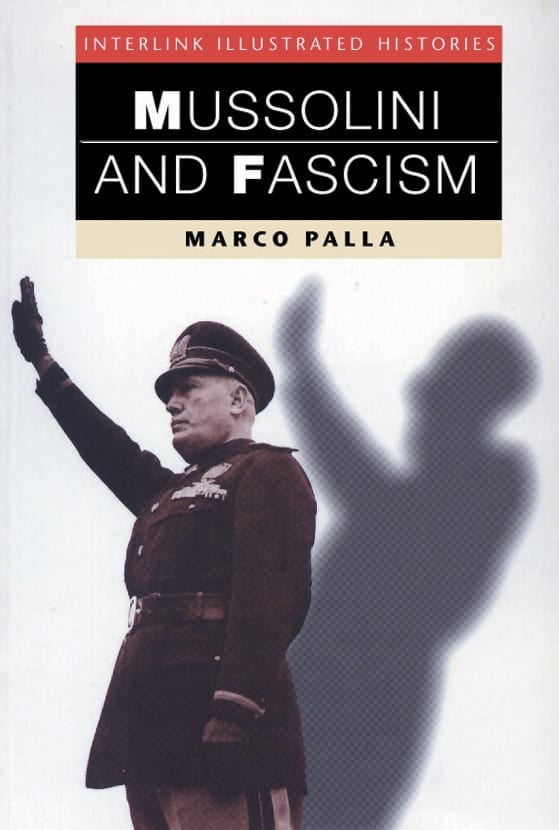 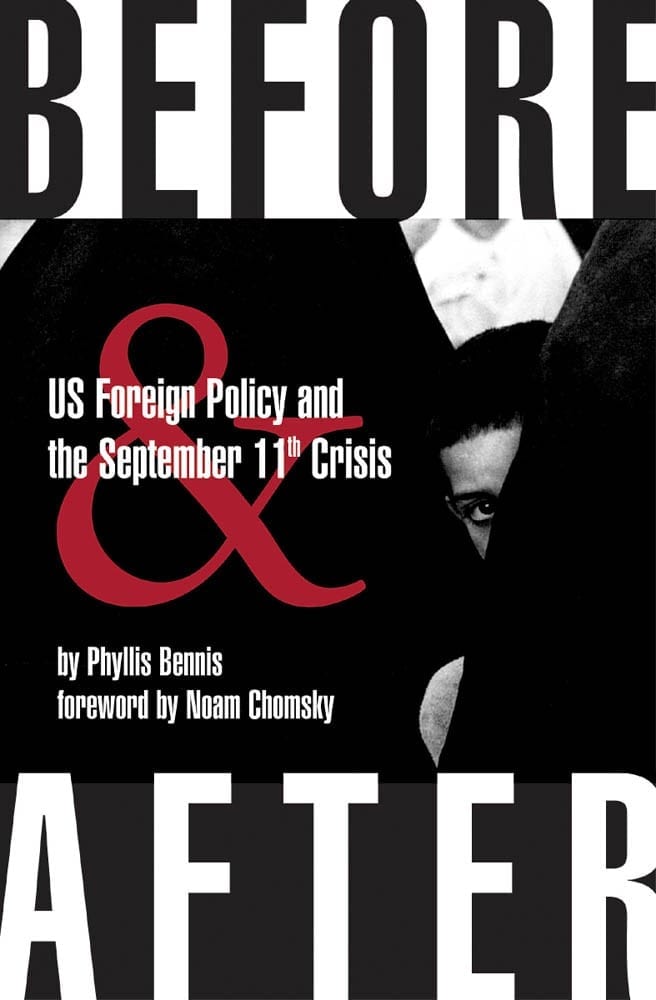 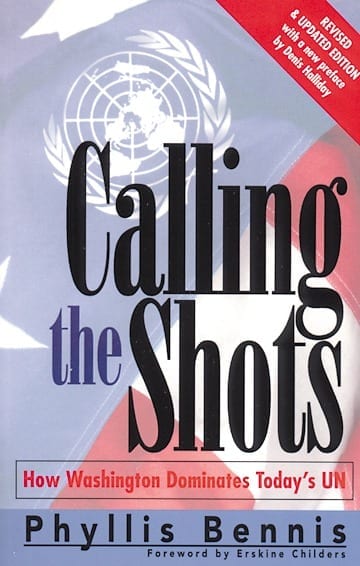 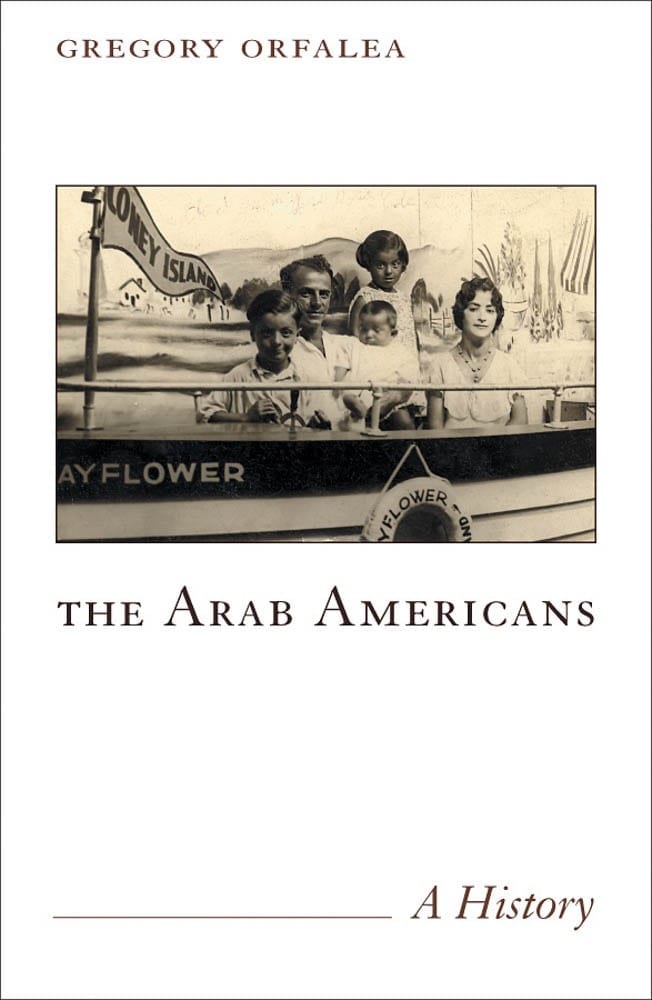 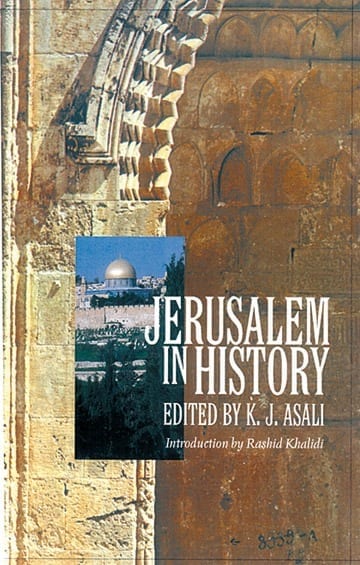