A Storm of Horses – Interlink Publishing 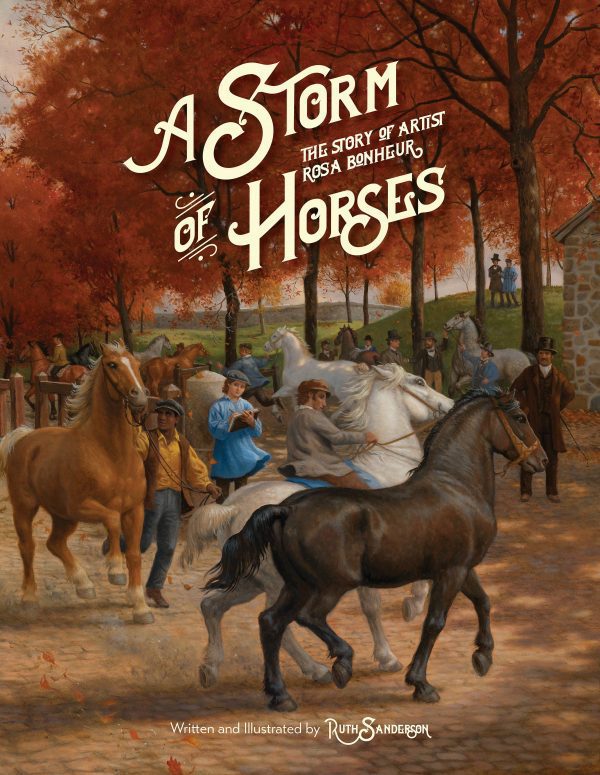 A Storm of Horses

The Story of Artist Rosa Bonheur

You can order signed copies of all Ruth Sanderson titles! Write ‘signed copy’ in the note section at checkout.

“A stunning recreation of Bonheur’s work and life—both in words and in pictures.”

—Jane Yolen, author of over 400 books, including Owl Moon, How Do Dinosaurs Say Good Night, Bear Outside, and Not All Princesses Dress in Pink

An inspiring picture book about Rosa Bonheur, the most famous and best-selling painter of her century

Rosa Bonheur was born in 1822 in France at a time when young women had limited options beyond being a wife and mother. But Rosa wouldn’t stand for this. She wore pants, rode horses astride, and often broke society’s rules. She wanted to be a famous painter just like her father. Female artists at the time were encouraged to paint domestic scenes of children and family, but Rosa was determined to capture the unbridled wild beauty of horses.

Her masterpiece The Horse Fair was eight feet high and sixteen feet wide. Rosa went on to become the most celebrated artist of her time with paintings purchased by art collectors, museums, and galleries around the world. With the decline in popularity of realistic painting, Rosa’s trailblazing story was almost forgotten.

Revel at the bravery and fortitude of young Rosa as you take in Ruth Sanderson’s immaculate rendition of her life and artistry.

Ruth Sanderson is the highly acclaimed illustrator of over 75 books for children. Her fairy tale retellings include The Twelve Dancing Princesses, Rose Red and Snow White, The Snow Princess, and The Crystal Mountain. Her original fairy tale, The Enchanted Wood, won both the Young Hoosier Award and the Bank Street College Award. The Texas Bluebonnet Award was given to her retelling of The Golden Mare, The Firebird, and The Magic Ring.

She lives with her husband in Easthampton, Massachusetts.

“An inspiring glimpse into the talent and drive of a woman who marched to the beat of a different drummer … A profile of groundbreaking 19th-century French animalier Rosa Bonheur. Sanderson, herself a realistic painter whose initial artistic inspiration was horses, crafts an engaging biography whose dramatic oil compositions and engrossing narrative will pull in other equine aficionados … the illustrations depict the painting studies, red ochre outlines and layering, and Bonheur on a ladder adding personality to each horse.” —Kirkus Reviews

“This is a special book … Ruth Sanderson’s beautiful and intricate illustrations, along with a story that draws you into the heart and soul of the artist Rosa Bonheur, combine to make A Storm of Horses a compelling read, especially for children interested in art, horses, or women’s history.” —Laurie Wallmark, author of Hedy Lamarr’s Double Life, Grace Hopper: Queen of Computer Code, and Ada Byron Lovelace and the Thinking Machine

“A stunning recreation of Bonheur’s work and life—both in words and in pictures.” —Jane Yolen, author of over 400 books, including Owl Moon, How Do Dinosaurs Say Good Night, Bear Outside, and Not All Princesses Dress in Pink

Be the first to review “A Storm of Horses” Cancel reply 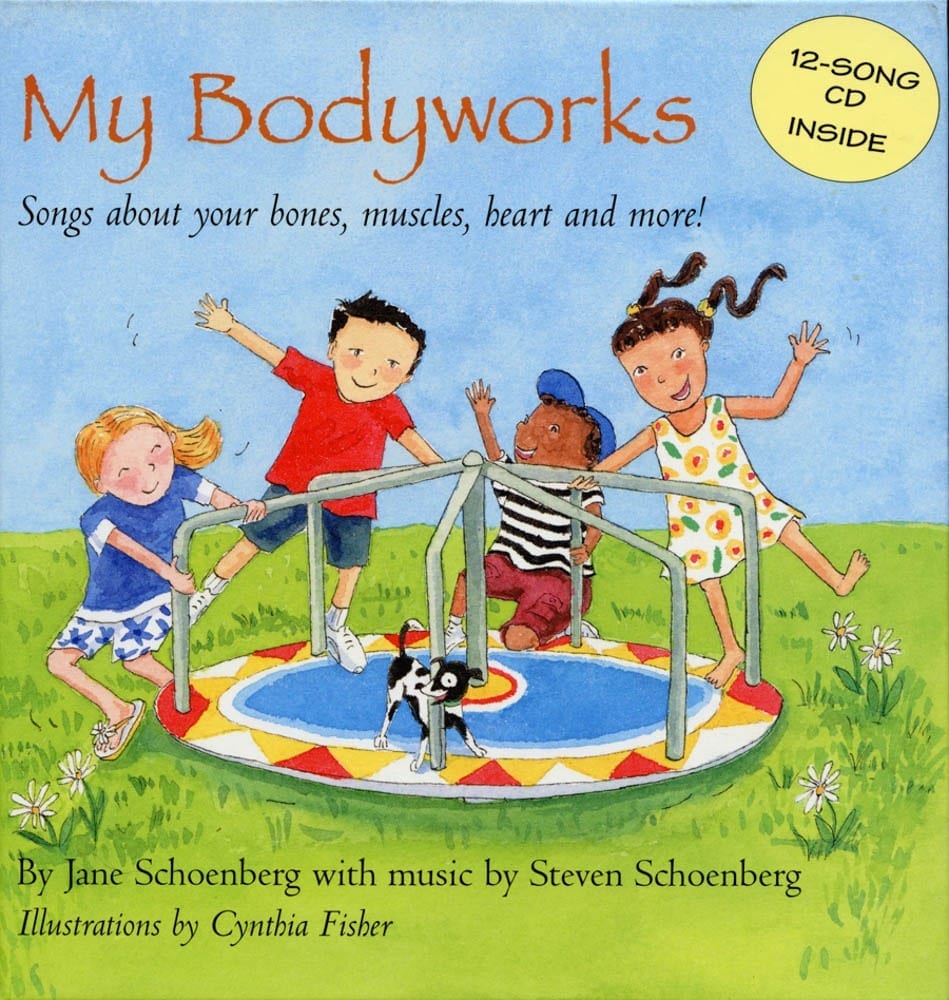 Songs About Your Bones, Muscles, Heart and More! 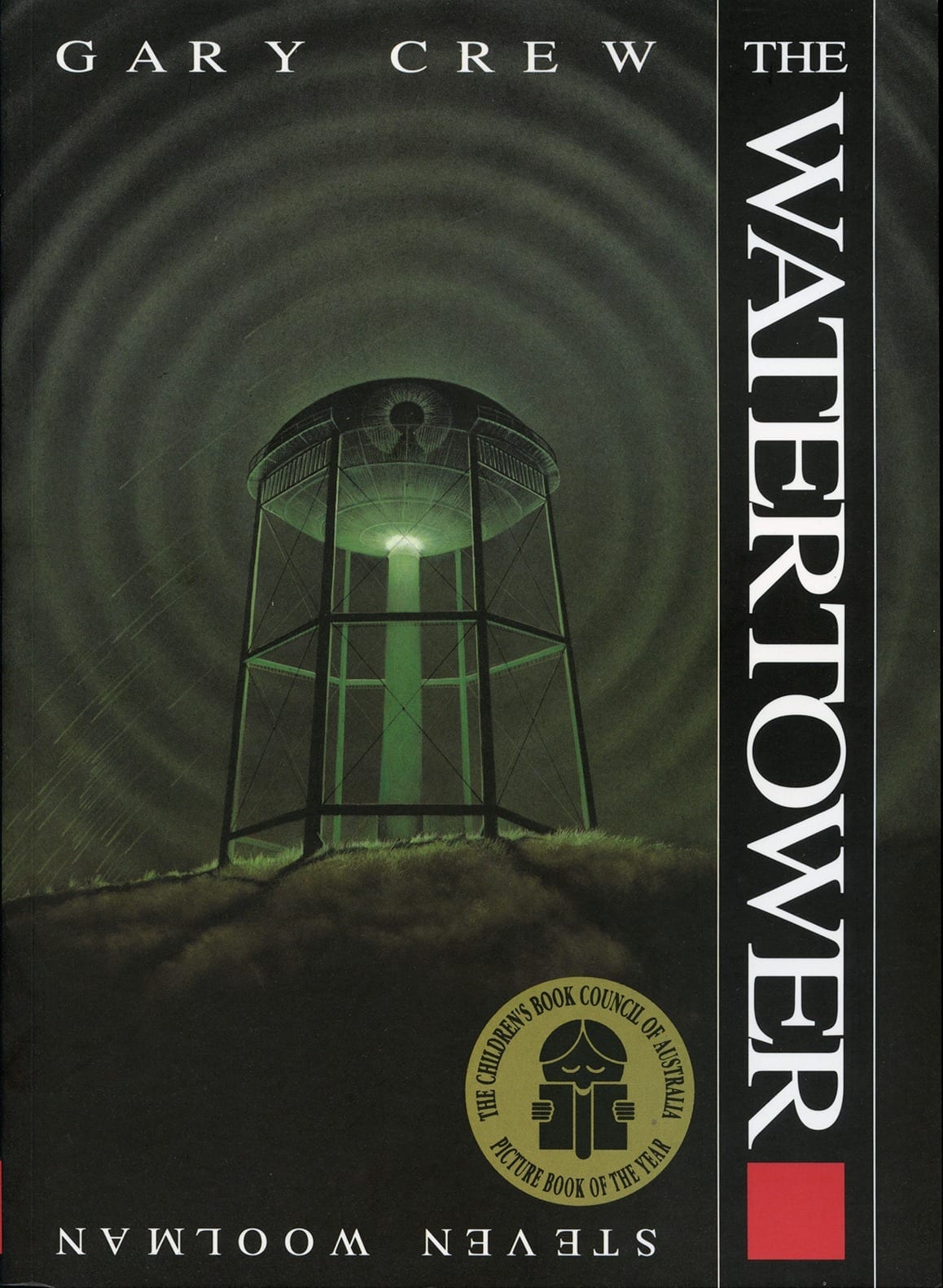 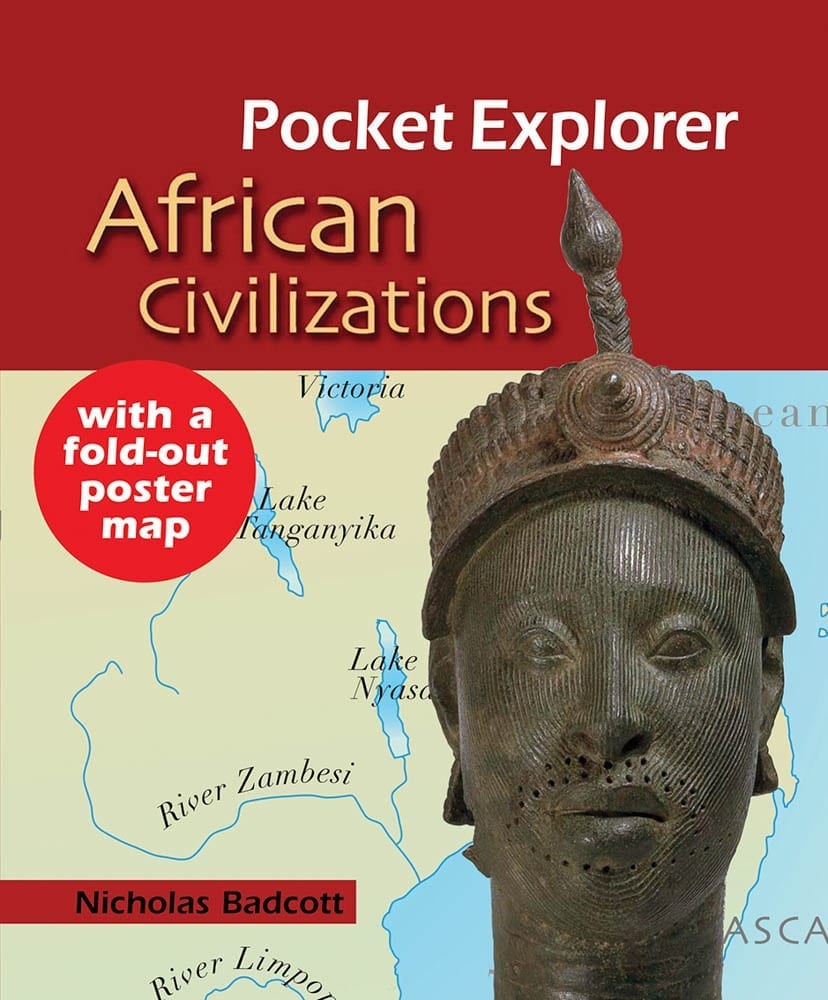 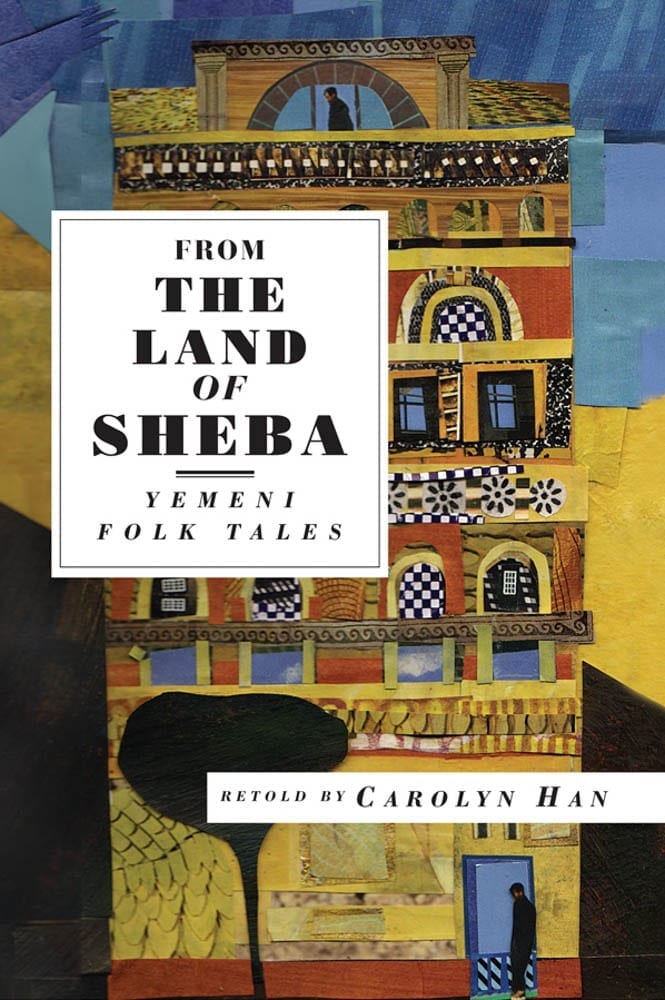 From the Land of Sheba 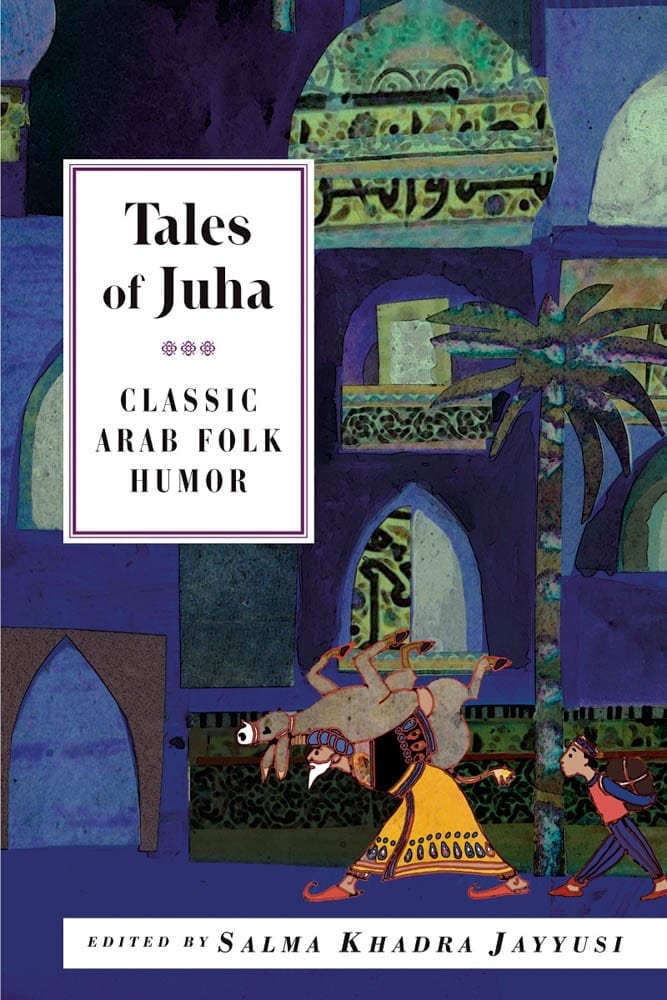 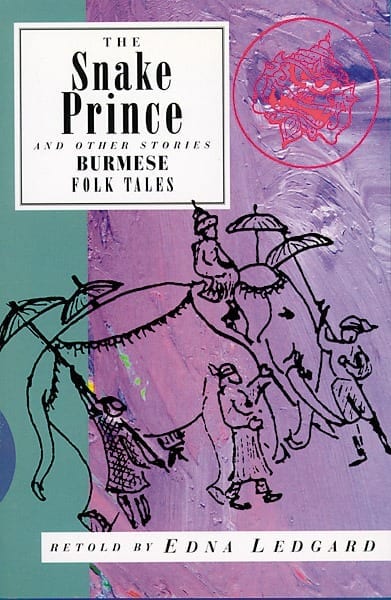 The Snake Prince and Other Stories