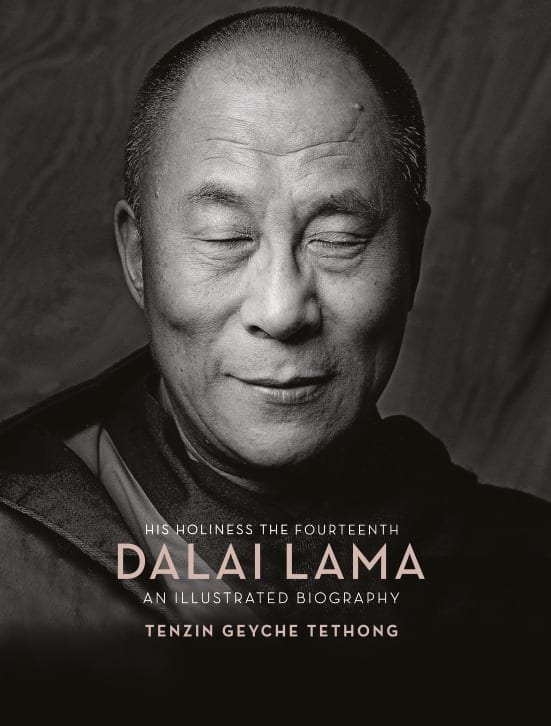 His Holiness the Fourteenth Dalai Lama

Just before you go

We hope you found what you were looking for. If not, please drop us a message (here), we would love to help.