To My Children’s Children – Interlink Publishing 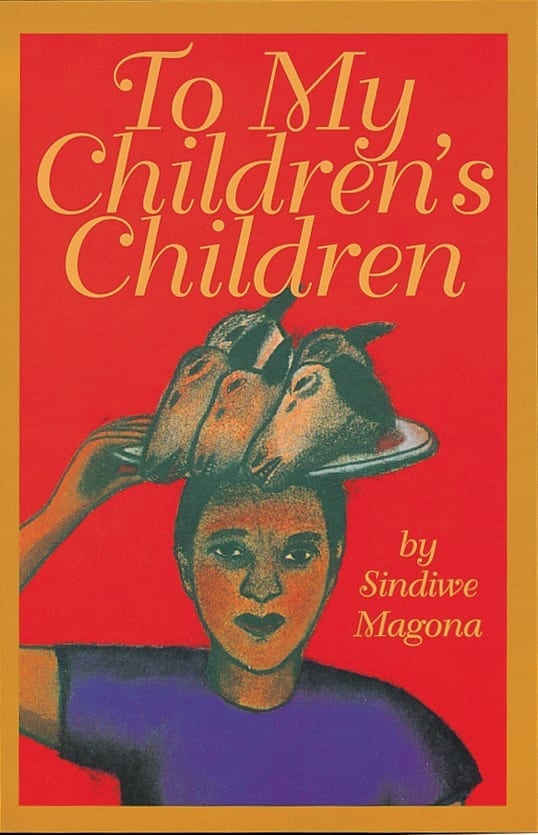 To My Children's Children

Paperback $ 12.95 | Hardback $ 24.95
"Her book may be written to her children's children, but its messages go beyond bloodlines. It has something to say to the global family about the ravages of racism, the strength of the family and the perseverance of the African spirit." - The Boston Globe "

This powerful and widely acclaimed autobiography of Sindiwe Magona's early years in South Africa, announced the arrival of a major new black writer. Here she gives an account of her eventful first 23 years and tells a candid, unself-pitying story of triumph and endurance in the face of hardships relentlessly reinforced by the apartheid system.

Sindiwe Magona is the author of Forced to Grow and Living, Loving and Lying Awake at Night, also published by Interlink. 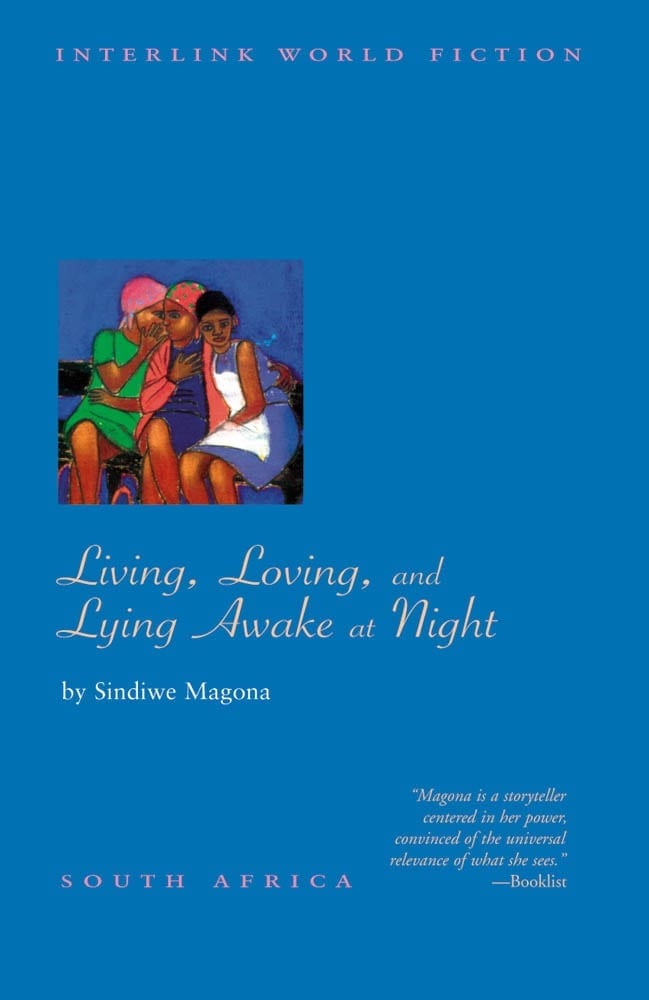 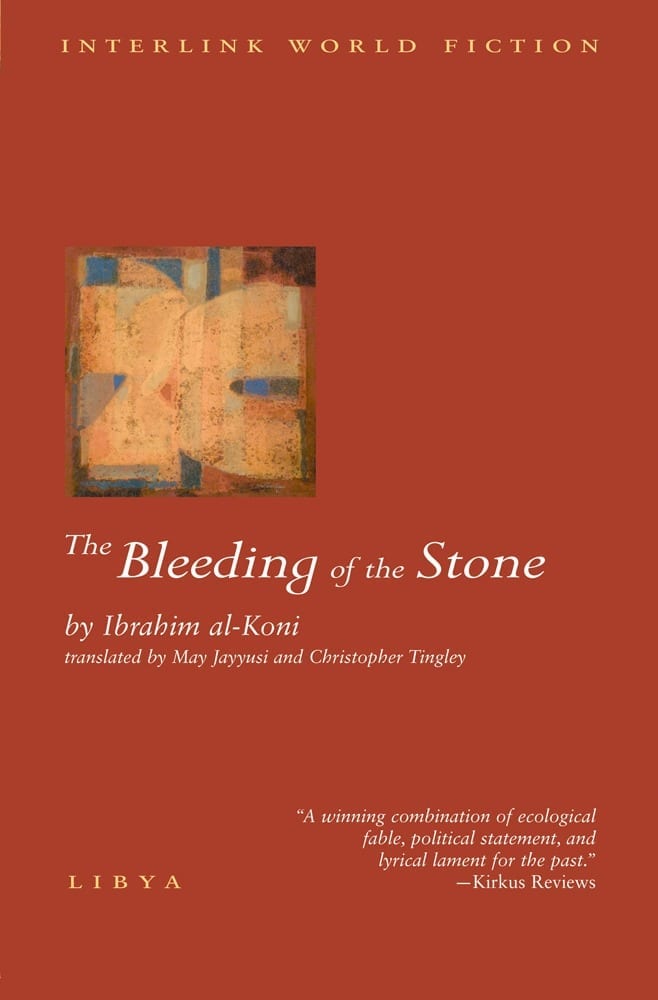 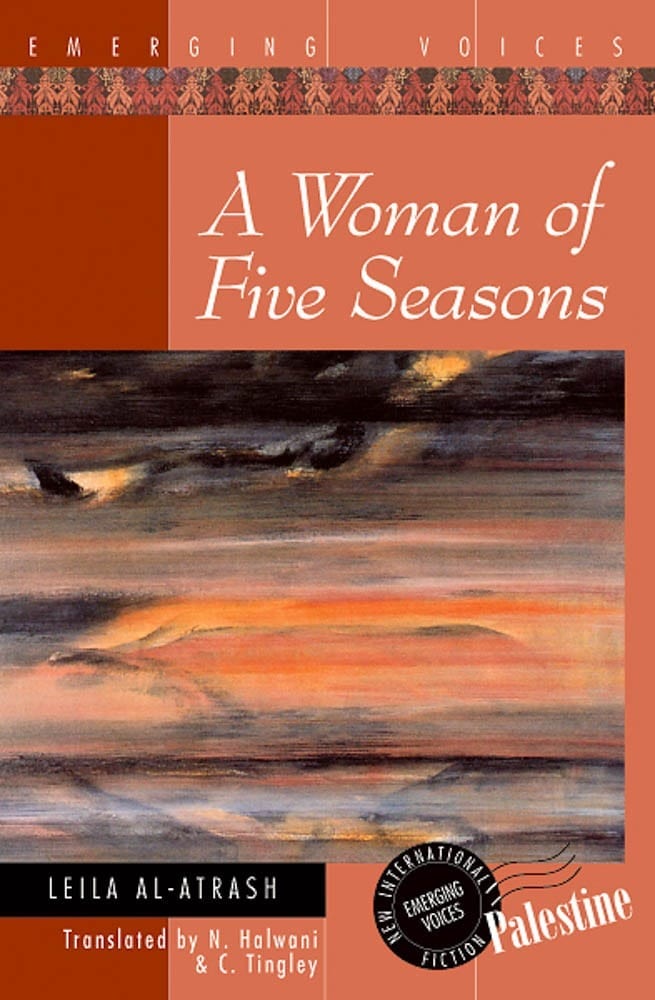 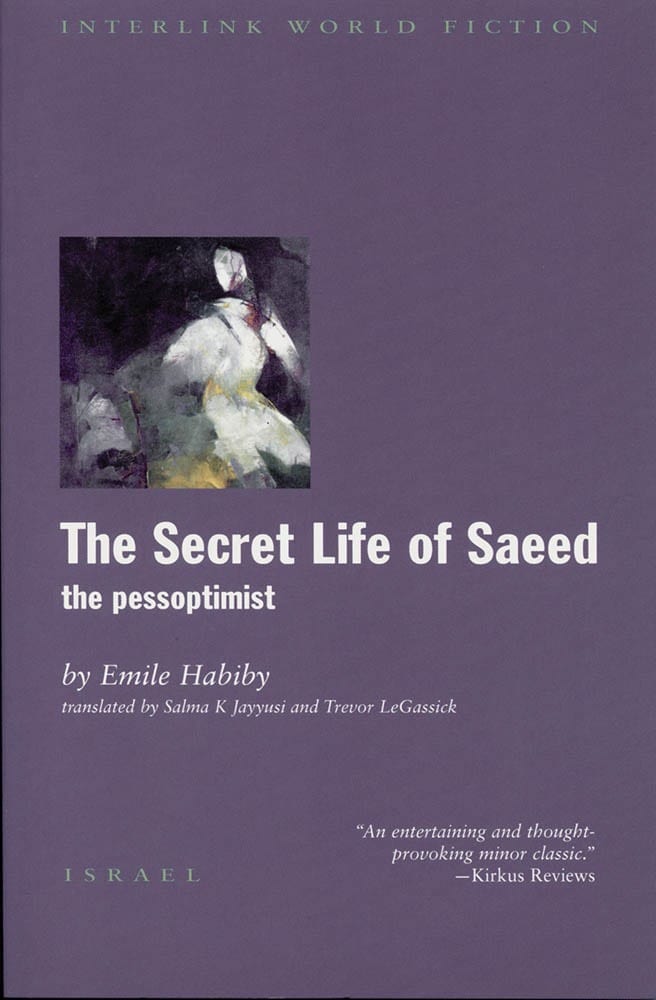 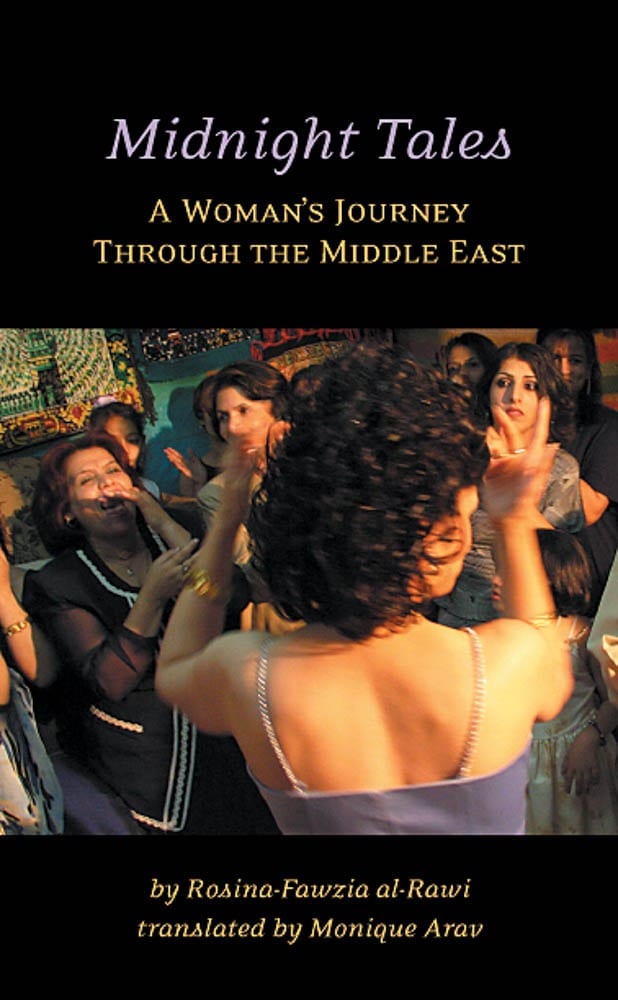 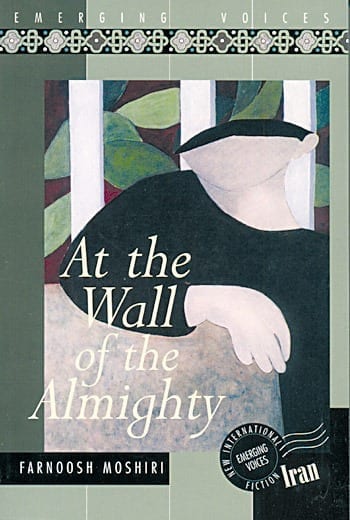