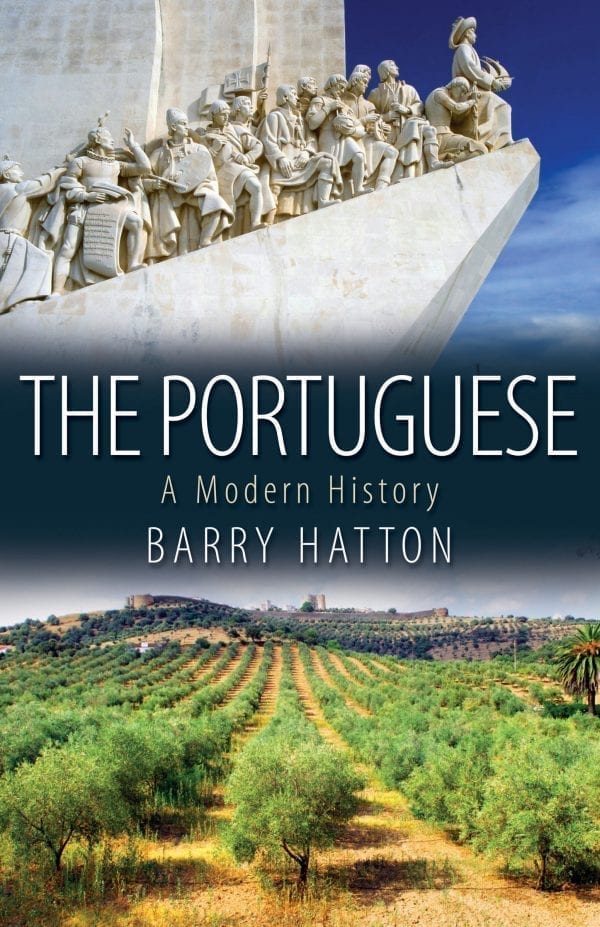 “Affection for and sober views of his subject impart a geniality and balance to his account of the development of the Portuguese nation, and his book itself answers the need for a good general history for lay readers.” — Booklist

An intimate portrait of a fascinating country and its people

Portugal is an established member of the European Union, one of the founders of the euro currency and a founding member of NATO. Yet it is an inconspicuous and largely overlooked country on the continent's southwest rim.

Barry Hatton shines a light on this enigmatic corner of Europe by blending historical analysis with entertaining personal anecdotes. He describes the idiosyncrasies that make the Portuguese unique and surveys the eventful path that brought them to where they are today.

In the fifteenth—and sixteenth—century Age of Discovery the Portuguese led Europe out of the Mediterranean into the Atlantic and they brought Asia and Europe together. Evidence of their one-time four-continent empire can still be felt, not least in the Portuguese language which is spoken by more than 220 million people from Brazil, across parts of Africa to Asia.

Barry Hatton has been a foreign correspondent in Lisbon for more than twenty years. He co-authored a biography, in Portuguese, of Portugal’s first woman prime minister, Maria de Lourdes Pintasilgo.

“A unique book… The Portuguese: A Modern History is a personal perspective from someone who deeply understands the history, the people and the culture of a country full of contrasts and contradictions that has so much to offer. This informational and entertaining account of Portugal, old and new, is a required traveler’s companion book.” — Portuguese American Journal

“The question posed by the history of Portugal is, How could a nation fall so precipitously from glorious empire-builder in the vanguard of the fifteenth- and sixteenth-century age of discovery to poor backwater of Europe, languishing outside the sphere of international influence? The author, a Lisbon-based English correspondent, rests his answer on years of studying Portuguese history and the Portuguese national character. Affection for and sober views of his subject impart a geniality and balance to his account of the development of the Portuguese nation, and his book itself answers the need for a good general history for lay readers. What compelled the great overseas Portuguese discoveries is addressed, after which Hatton identifies the conditions that undermined Portugal’s new wealth gained from colonizing enterprises in Africa, Asia, and the Americas and that, ironically, inexorability to the nation’s decline. The long dictatorship of twentieth-century strongman Antonio Salazar, as well as recent diplomatic and economic situations, is studied alongside such cultural traditions as fado (the national music) and the zesty Portuguese cuisine.” — Booklist

“This brief history of Portugal attempts to not only illuminate the high points of global exploration and empire that most readers are familiar with but, in an examination of the social history and character of the nation, to discuss the factors that have led to its relative poverty and isolation in relation to modern Europe. Working both chronologically and thematically, the volume examines Portugal’s medieval history, the age of exploration, twentieth century dictatorship, a democratic revolution as well as its food, music and defining national characteristics. The work includes several black and white photographs as well as recommendations for further reading. Hatton is a journalist who has worked as a foreign correspondent in Portugal for over twenty years.” — Book News

“…this book, a mixture of history, tour guide, and national character analysis, is clearly a labor of love.” – ForeWord Reviews “å¢ “Portugal is often forgotten when talking about Europe’s great powers. The Portuguese: A Modern History speaks on the history of this strip of land to the west of Spain and its impact on the modern world. With a language that is widely spoken around the world, the small country has had an eventful history tells the unique history of the country which has included coups, an unusual relationship with its only neighbor in Spain, and its role in the cold war. The Portuguese is a fascinating study of a major yet relatively quiet in international affairs, highly recommended.” — Midwest Book Review

“The Portuguese: A Modern History responds to an urgent need for an informed layman’s book on the most updated vision of contemporary Portugal available outside of the tourist guides. It is well-written and accessible to a general audience, with an easy-going, fluid style and some moments of very insightful and academic rigor. The success of the book is in its combination of personal experiences with a host of varied and rich examples from the journalistic, to the literary, critical, and social. There is a love for country- in this case, an adopted homeland- projected throughout the book, tempered always by a realistic sense of self… the beauty of The Portuguese: A Modern History is found in its fluid prose, the acumen of the author’s historical and social perspective, and the personal example of a long-term foreign resident’s individual experience, which gives the book its true and touching uniqueness.” — Hispania 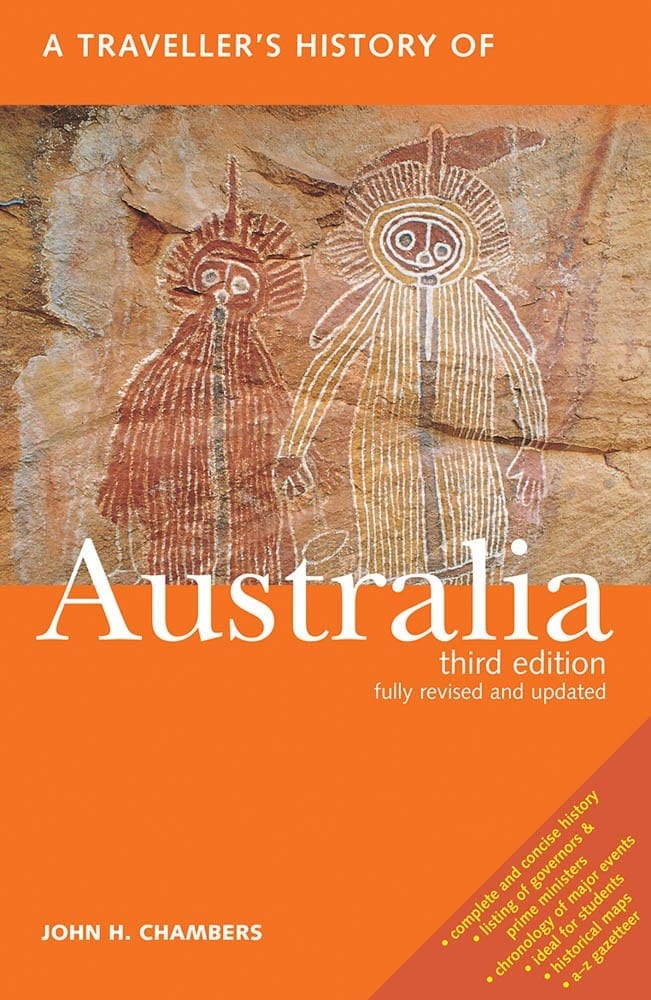 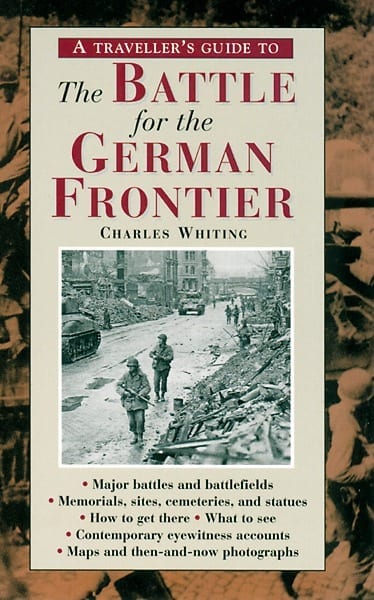 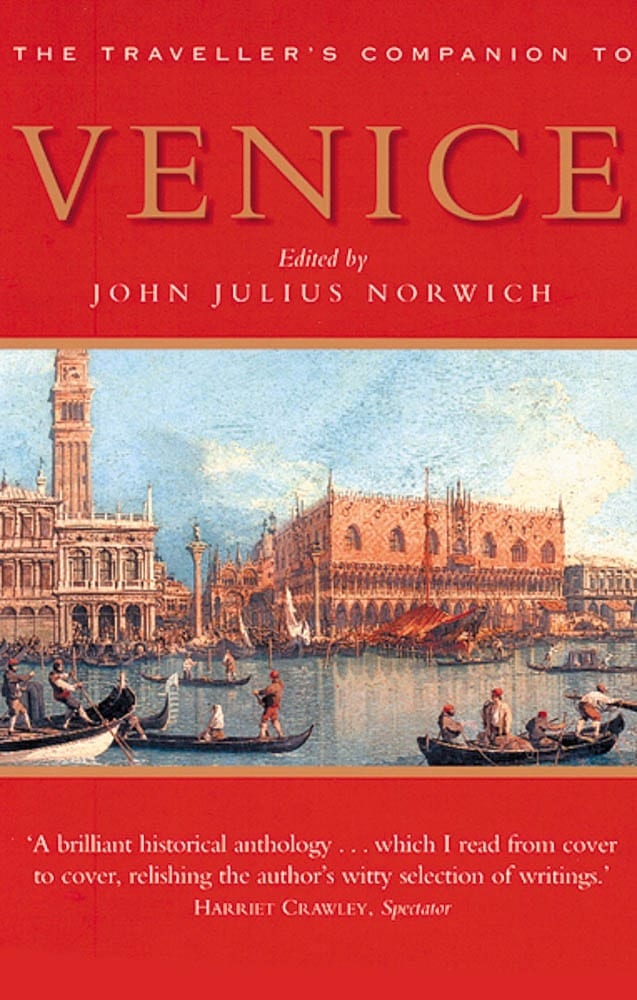 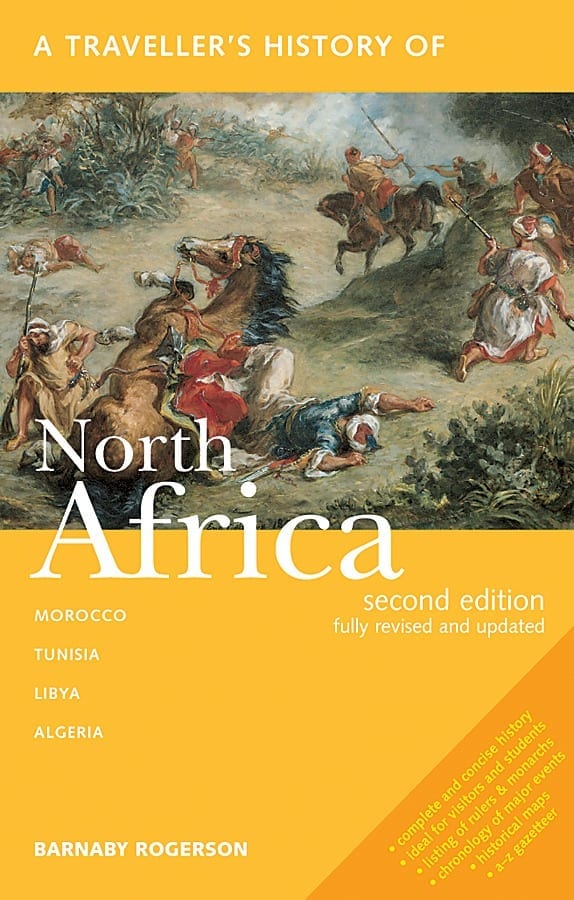 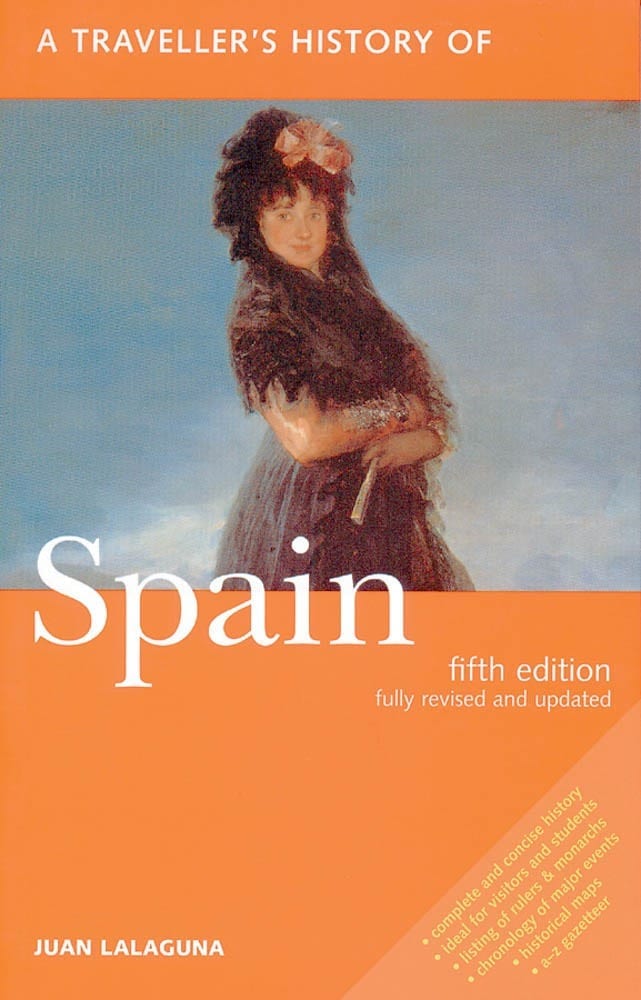