During the past couple of weeks I have written about racial injustice, my outrage, our solidarity with Black Lives Matter, and our work on uplifting the voices of BIPOC. The importance of this moment in our history—a history rooted in systemic racism and violence against Black and Indigenous people—cannot be underestimated. The last two weeks have shown us that progress towards justice is possible and that there is reason to hope that real change might be on the horizon. This, of course, will largely depend on us.

As we advocate for the tearing down of the systems of injustice that ended the lives of so many African Americans, as we fight for building a just society here at home, it is also important not to overlook the institutionalized and militarized system of Apartheid that exists in the country Congress calls “our closest friend, the great democracy of Israel.” Apartheid is racism at its core and needs tearing down as well. Racism and brutality abroad cannot be separated from racial and social justice at home. How can we end police brutality at home when American law enforcement agencies send officers to train in Israel and endorse Israel’s use of brutal force as a model for policing? How can we explain our struggle to end racism here in America when, at the same time, our government is supporting, with our tax dollars, a system of racism and oppression that inflicts suffering on the Palestinians?

Under the cloud of a global pandemic, Israel—which has historically denied the national and cultural rights of the indigenous population of Palestine—is about to steal 30% of the West Bank in a historic land grab that furthers Palestinian dispossession. With Israel’s looming annexation, there is urgency for people of conscience around the globe to speak up against annexation and support the call for equality, freedom, and dignity for Palestinians and demand that Israel adheres to international law.

In 1948, my family was terrorized; they were displaced from their home in West Jerusalem; and became refugees in countries that did not want them. I carry their pain with me to this day. As I speak up against anti-Black racism in the US, I will also raise my voice in support of Palestinian rights. It is our duty as US taxpayers to uplift the Palestinian struggle for freedom, justice, and equality, and to demand that our elected officials hold Israel accountable for its atrocities, and work for an end to the ongoing US complicity in Israel’s denial of Palestinian rights.

Below are my recommendations for books that give you a better understanding of the Israel/Palestine issue. Thank you for your support. Stay healthy and safe. And stay politically active. 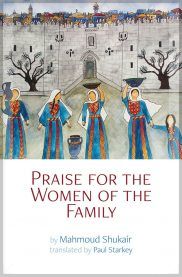 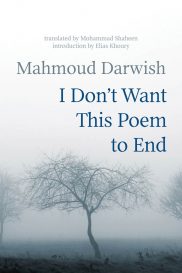 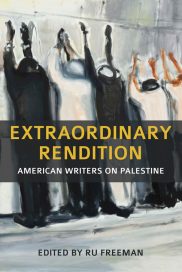 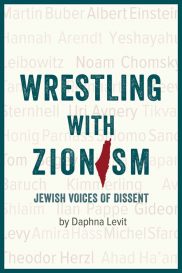 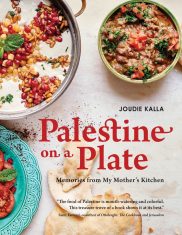 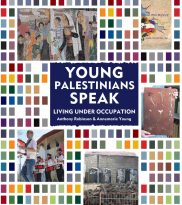 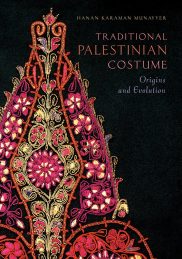 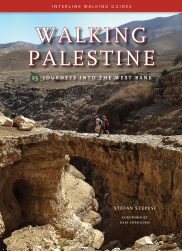